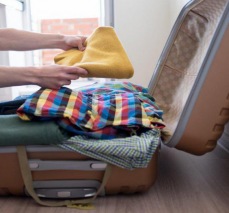 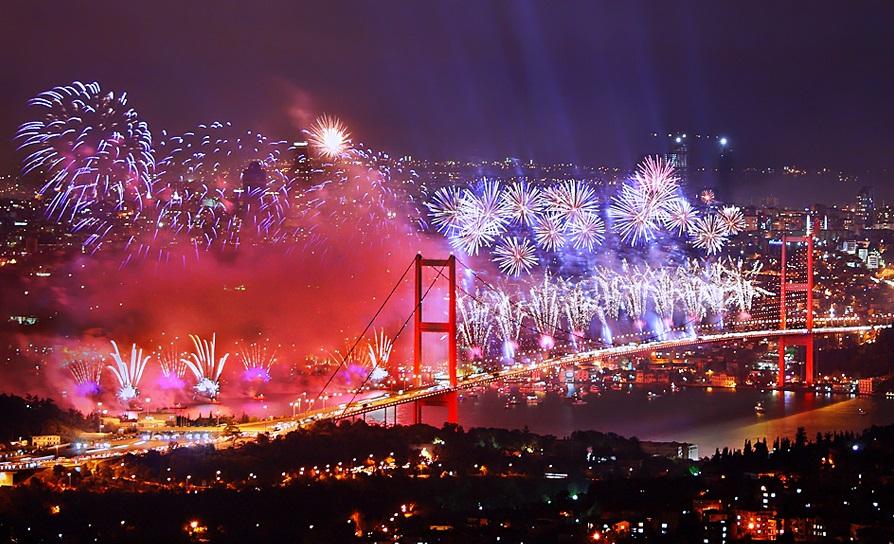 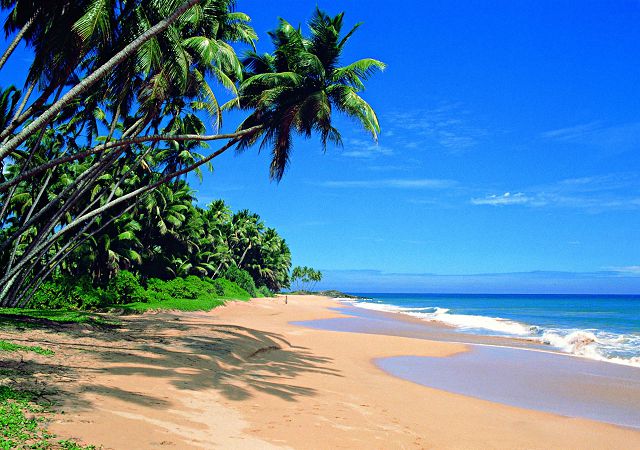 7 sights of Turkey, which tourists do not knowEven seasoned travelers do not always know that holidays in Turkey are not only all-inclusive and first-line hotels. In fact, Turkey is full of interesting places. The standard seven nights… 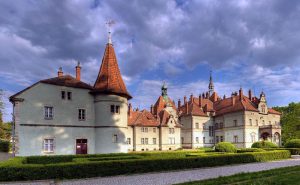 In 1890 – 1895, Count Bucheim Schönborn built a castle on the site of a wooden house. The castle of Shenborn is interesting also because it has a so-called astronomical structure. In it, the number of windows – 365 – corresponds to the number of days per year; 52 rooms correspond to the number of weeks, and 12 entrances – to the number of months.
The castle is built of brick and covered with original tiles. The architectural style of the castle is similar to many French castles in the Renaissance style of the “Musketeers”. The originality of 4 towers of different shapes and Renaissance gables, different scale of roofs and their structures – all this contributes to the fact that the stone mass loses its weight. Therefore, the castle is not a stranger in a natural environment.
The interior of the castle is striking in its beauty: luxurious fireplaces, wooden staircases, heraldic lions. The windows of the chapel, located on the second floor of the castle, are decorated with amazing stained glass windows – coats of arms with crowns and crosses. The doors of the entrances and the windows above them are decorated with stained glass windows on biblical themes. The castle is located in the center of the English park, which occupies 19 hectares.
The place for the construction of the castle was chosen so well that the surrounding landscape did not need to be changed when building a castle park. The park contains ornamental trees not only from Subcarpathian Rus, but also from many countries of the world. More than 40 plant species grow here, including boxwood, catalpa, Canadian spruce, Japanese cherry, pink beech and many other botanical pearls.
There is a pond in the park, the outlines of which exactly follow the borders of the Hapsburg Empire (Austria-Hungary). In the garden there is also a “Source of youth and beauty” with healing water.
The fame of the beauty of this castle spread far beyond the borders of Transcarpathia. In 1938-1939, even such a “connoisseur of the arts” such as Reichsmarshal Luftwaffe Hermann Goring became interested in the castle. Representatives of Goering were negotiating with the owner of the castle, Countess Schonborn-Buchheim, on its acquisition, as well as with the government of Carpathian Ukraine in the person of Augustine Voloshin, but the sale of the castle was denied.
Since 1946, the sanatorium “Karpaty” was opened on the territory of the castle complex. It has a capacity of 650 beds, it has three bedroom buildings, one of which is in a castle, a hydropathic clinic with a bath department and an indoor swimming pool, a concert hall, an arboretum with a source of “Beauty”.

New Year's holidays in Transcarpathia"New Year, New Year, will soon enter every house" Waiting for this fabulous moment makes one believe in a miracle, no matter what age we have in our passport. And… 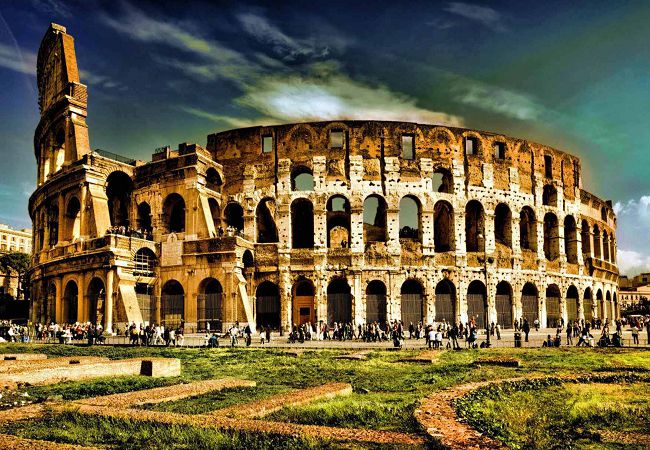